Ferrari will auction off a LaFerrari for Italian earthquake relief 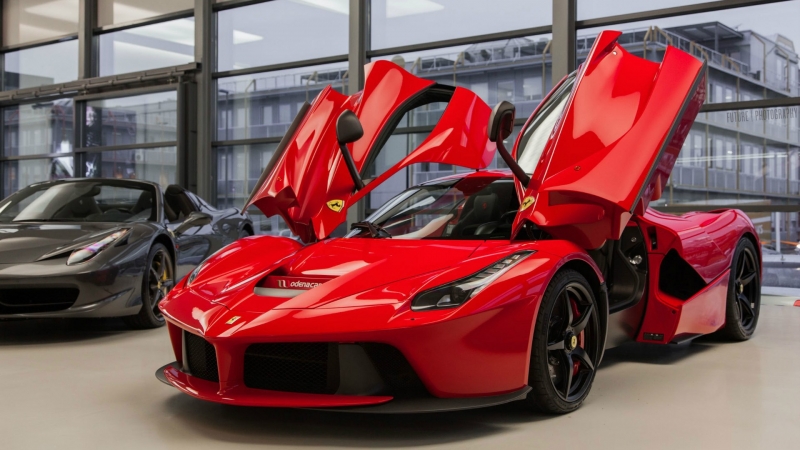 Ferrari is auctioning the last new LaFerrari to help rebuild central Italy after a devastating earthquake.

It's no surprise that Ferrari is launching an initiative to help victims of this year's two major central Italian earthquakes. This weekend, at the Ferrari Finali Modinali event at Daytona International Speedway in Florida, Ferrari will auction off a bespoke LaFerrari with the help of RM Sotheby’s and the National Italian American Foundation’s Earthquake Relief Fund. All proceeds from the auction will go to the reconstruction efforts in central Italy following August's magnitude 6.2 quake and the string of quakes that hit late last month. 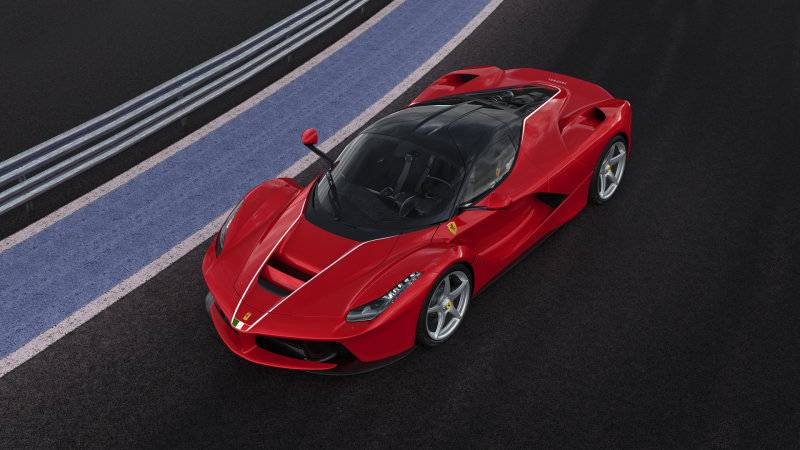 Ferrari will auction off the last LaFerrari supercar ever made. Only 499 coupes were planned, but Ferrari decided to make one more, as a gift to its home country. Of course, this isn’t just a LaFerrari – the one set for the auction block features discreet white graphics, finished off with an Italian flag on the nose. The interior gets similar unique touches, plus a plaque commemorating just how special this LaFerrari really is. Rob Myers, CEO and chairman of RM Sotheby’s, named this auction a historic event, as the generosity of Ferrari SpA will change lives in the areas most affected by the natural disaster. 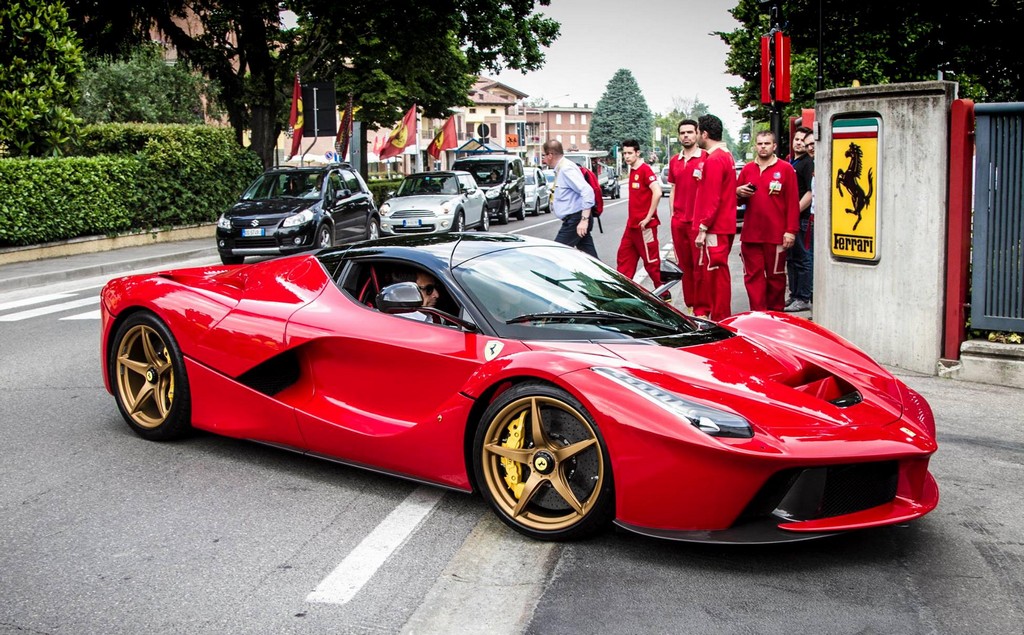 If you're heading to the Daytona International Speedway for Finali Mondiali and have seven-figure's worth of cash burning a hole in your finely lined pockets, it's worth mentioning what you could bid on. The auction will take place on December 3rd at 8PM ET. New LaFerrari’s were sold by the company for more than $1.5 million, though used units have fetched several times that amount at auction.