The updated Mazda 3 aims to hit the US roads this year! 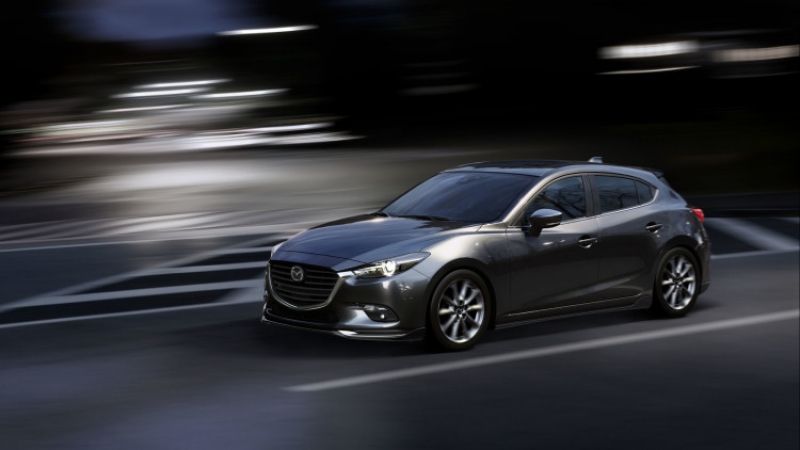 The 2017 Mazda 3 facelift has already been revealed.

Mazda has already released an updated version of its Mazda 3 but first it will go on sale in Japan. The US sales will start later this year. The automaker did not announce an official date, but we are sure that Mazda 3 lovers will patiently wait the upcoming renewed model. 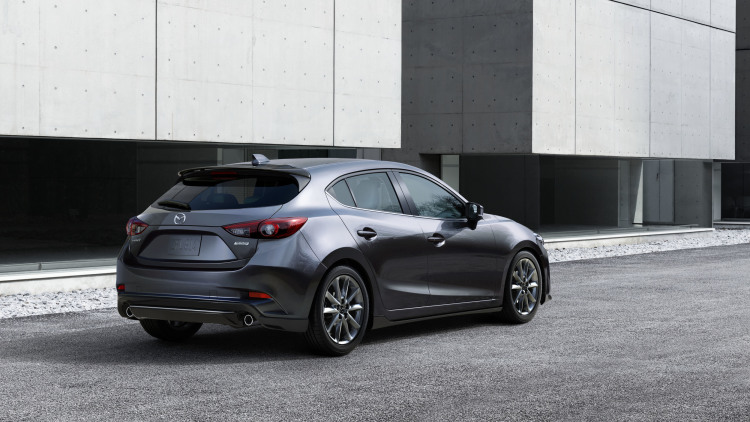 One of the car's main benefits is the Mazda's G-Vectoring Control (GVC). It is a technology designed for everyone who enjoys driving. It provides integrated control of the vehicle's engine, chassis, transmission, and body. Mazda's CEO Masamichi Kogai said that Mazda is the car that should become an irreplaceable presence in the lives of its customers. The company strives to make Mazda the customers' favorite car brand. 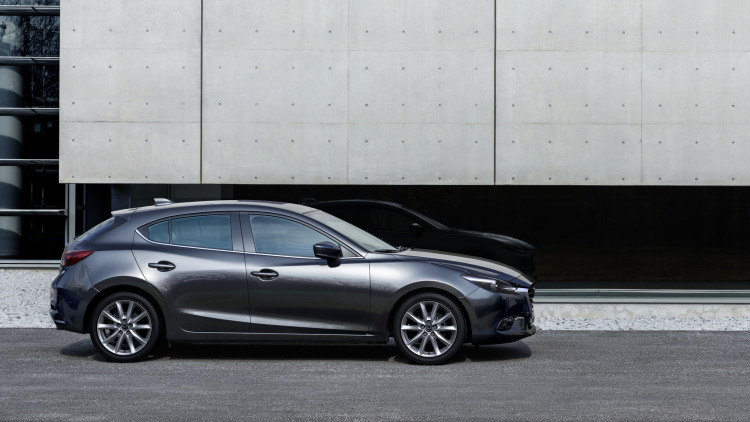 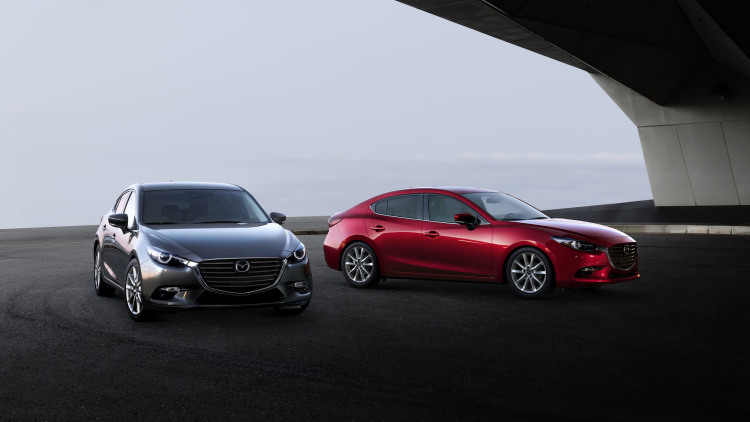 The car will be offered with two SkyActiv-D diesel engines in 1.5 litre and 2.2 litre capacities, with the former being a new addition. It has been claimed that its diesel engines have also received a few tweaks to improve refinement further.