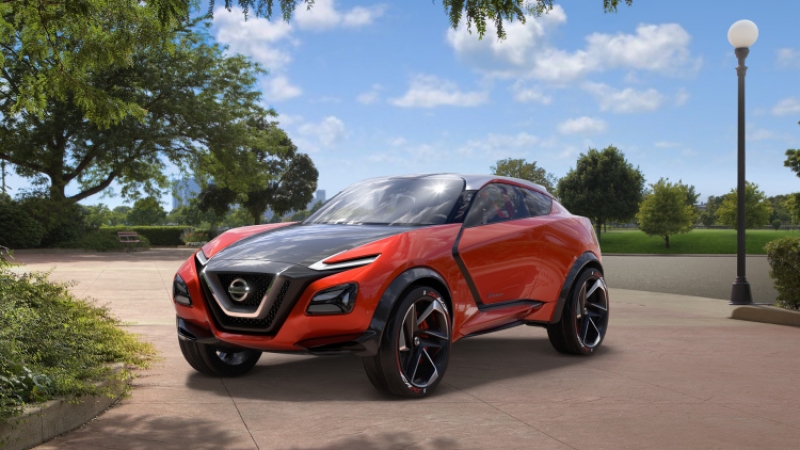 The Nissan Juke's style made the model very popular in the United States. The sales data shows that the automaker sold over 35,000 vehicles per year between 2011 and 2014. In 2015 the brand's competitors launched sub-compact CUV models, such as the Jeep Renegade, Honda HR-V, and Mazda CX-3. After that the number of Nissan Juke's sales has decreased significantly. 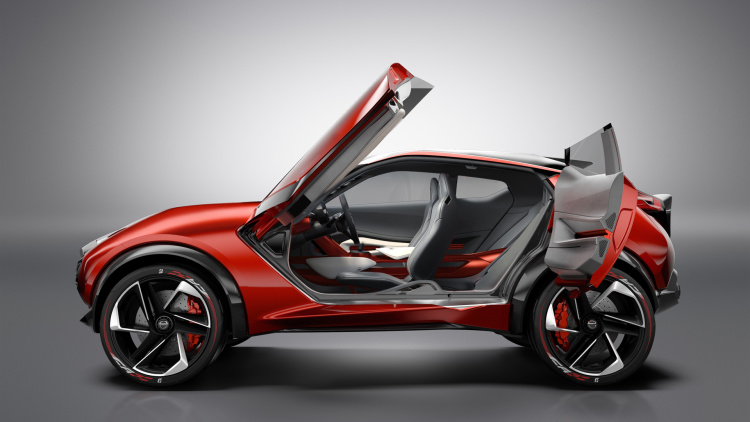 Nissan realized that it is important to take measures to restore the level of sales. So, the automaker decided to make some exterior and interior changes. Shiro Nakamura, the brand's Chief Creative Officer, said that the next Nissan Juke will still be "edgy and less mainstream." The car is like a mix of the current Juke with the styling of the Murano model, that is larger. Shiro Nakamura also added that it's very difficult to meet the current emissions requirements without hybrid. So, the car's new platform will allow to do something interesting with the Juke's powertrain and it is expected that this can be a hybrid setup. 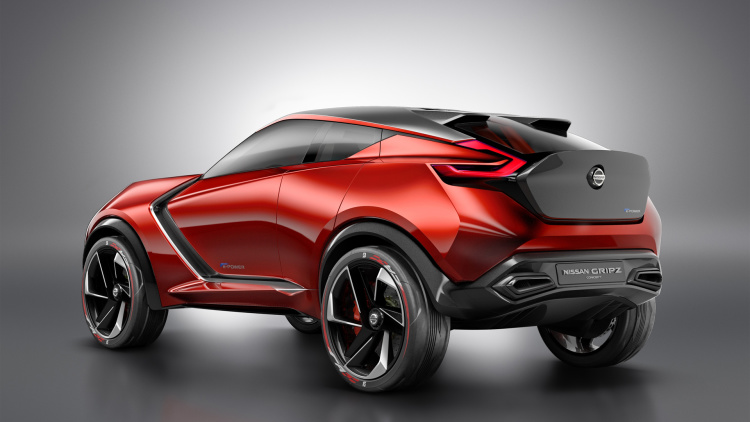 Anyway, we are not shocked by Nakamura's statements. One more important thing here is that the new platform will allow the automaker to add a wider range of engines. Among them are a gas-powered turbo triple, a 1.5-liter turbodiesel, and a 1.6-liter turbo on the top end. The next Nissan Juke is expected to debut in the fall of 2017. The model sales in the US will probably start in early 2018.