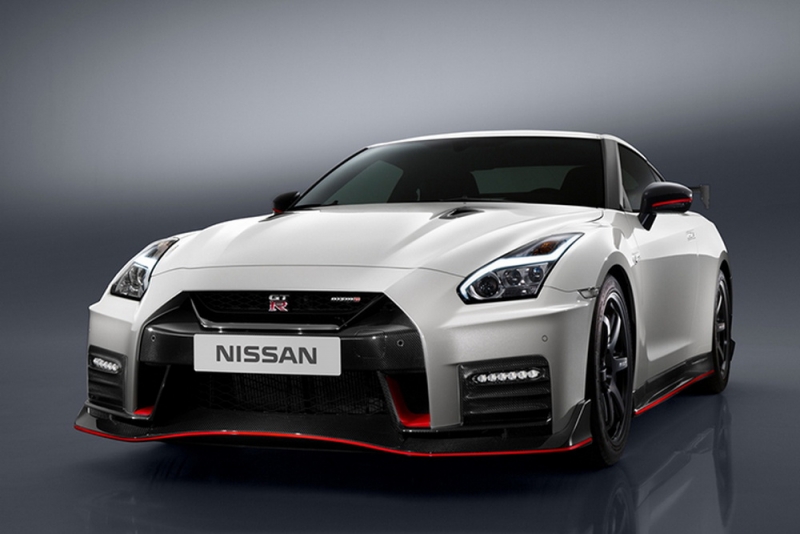 The event will take place in the Harry Bridge's Memorial Park at the Queen Mary, in Long Beach, California on September 24, with more than 7,000 spectators expected for visit.

The event will take place in the Harry Bridge's Memorial Park at the Queen Mary, in Long Beach, California on September 24, with more than 7,000 spectators expected for visit.

After showing an updated version of the GT-R earlier this year, Nissan is now applying similar changes to the hard-core GT-R NISMO. There’s good news and bad news: The bad news is that there’s no more power than before, with the 3.8-liter twin-turbo V-6 making the same 600 horsepower. The good news is that the NISMO’s interior receives the same upgrades as the standard GT-R, a modernization that was long overdue for the aging R35 generation of Nissan’s performance flagship. 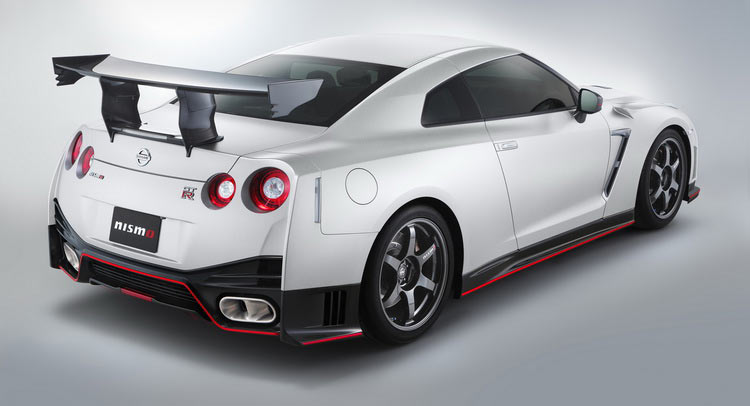 Although the NISMO version does without many of the standard GT-R’s more luxurious interior bits, the new cabin marks a significant improvement. Nissan has reduced the number of center-stack buttons from 27 to 11, and a new, larger 8.0-inch touchscreen can also be operated via a console-mounted control knob. Microsuede adorns the dash and the redesigned steering wheel, and the Recaro seats feature red microsuede inserts. 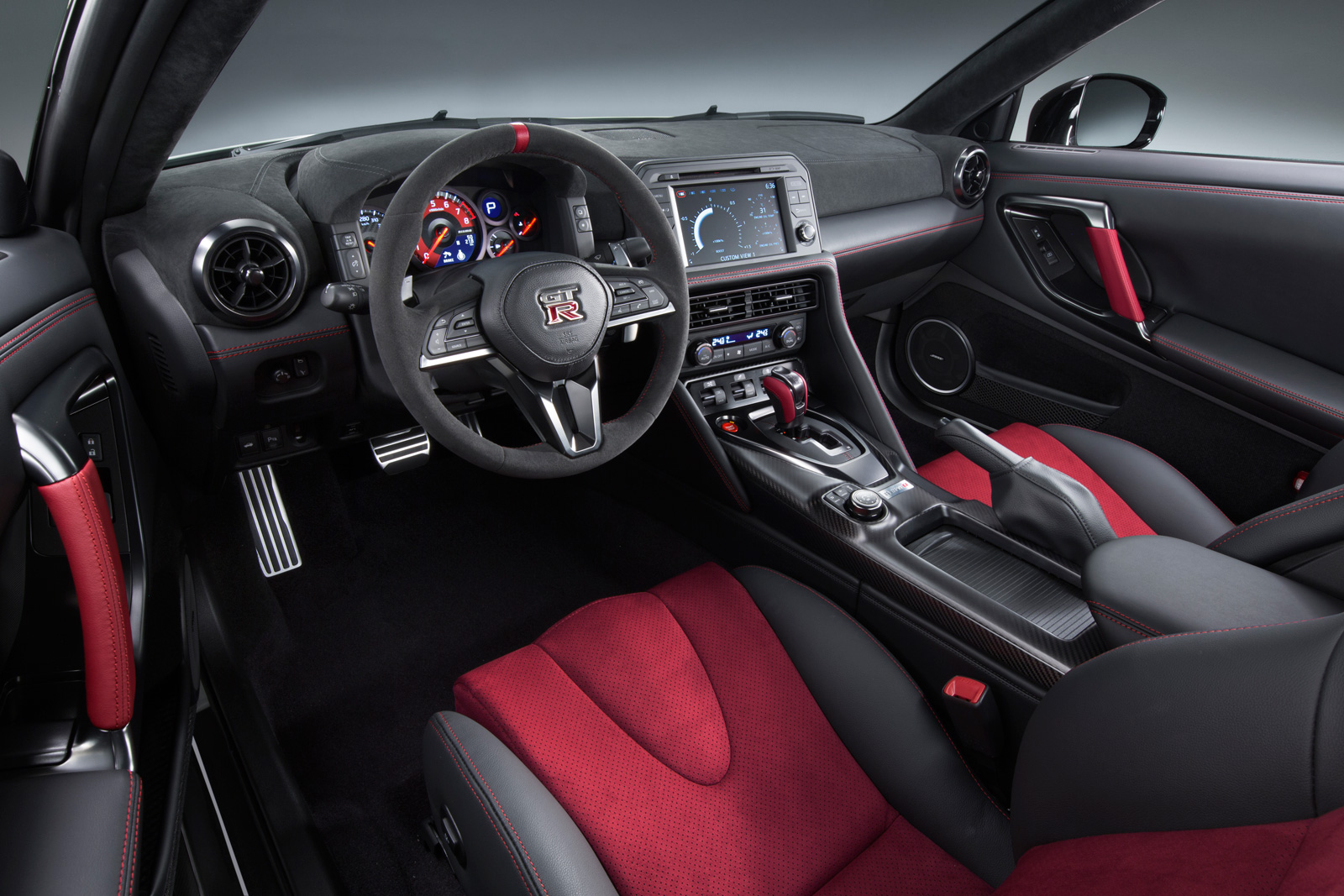 Nissan will be in California this month for the 12th annual Japanese Classic Car Show. The automaker plans to display the car that first put them in the racing winning circle, the No. 46 Datsun 510 by Brock Racing Enterprises, and its latest winner, the No. 05 Nissan GT-R Nismo GT3. But the main attraction of JCCS will be the debut of the street-legal 2017 GT-R Nismo. The event takes place Saturday, Sept. 24 from 9 a.m. to 3 p.m. at Harry Bridges Memorial Park at the Queen Mary in Long Beach, California. Nissan plans to give away a bunch of prizes, including some of the new Matchbox models. More details will be released throughout September. 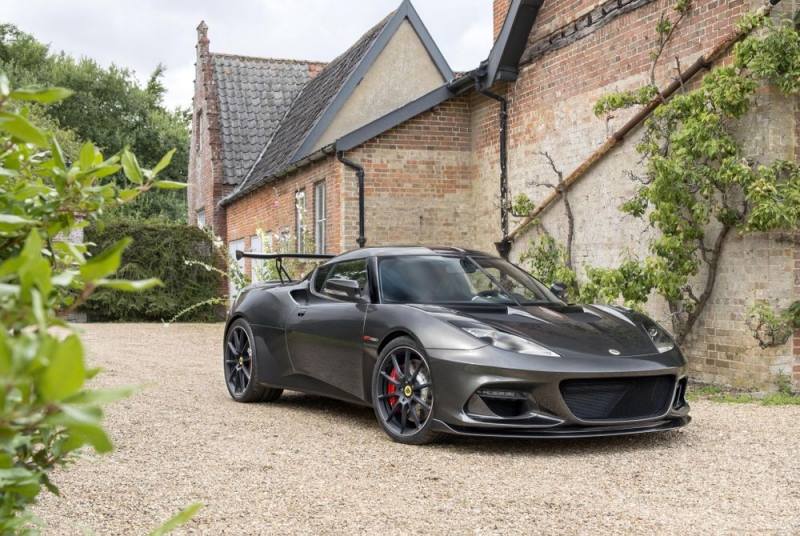 Lotus Evora GT430 the most powerful road-going sports car ever

Enjoy this summer with RepoKar